Beauty in things exists in the mind which contemplates them.David Hume

The titles Jaume Mach usually choose for his countless exhibitions in several countries in Europe are highlighted by two prizes for the innovation in his technique, which shows a personal attitude worried about the perception and representation of a reality which transcends the physical dimension of the world and the objects. One can immediately see his taste for using colors and for the technique of oil painting, which is used in a very liquid way on methacrylate.

Jaume Mach likes saying that his painting is esoteric and full of symbolism. In fact, the titles he has given to his countless exhibitions want to show a personal attitude worried about the perception and representation of a reality that goes beyond the physical dimension of the world and the objects. Actually, when one studies Jaume Mach’s works carefully, one can immediately see his taste for using a technique in which the colour is used in a very liquid way and it is often manipulated with the pressure of the air rather than with the pressure of the paintbrush. This gives to his works a high ethereal, light and ideal sensation that helps to express subjects or ideas full of spirituality. It has to be said that the choice of methacrylate as the base on which the painting is done is also important for the final image of the works of this artist because it bestows a special lightning on his works. 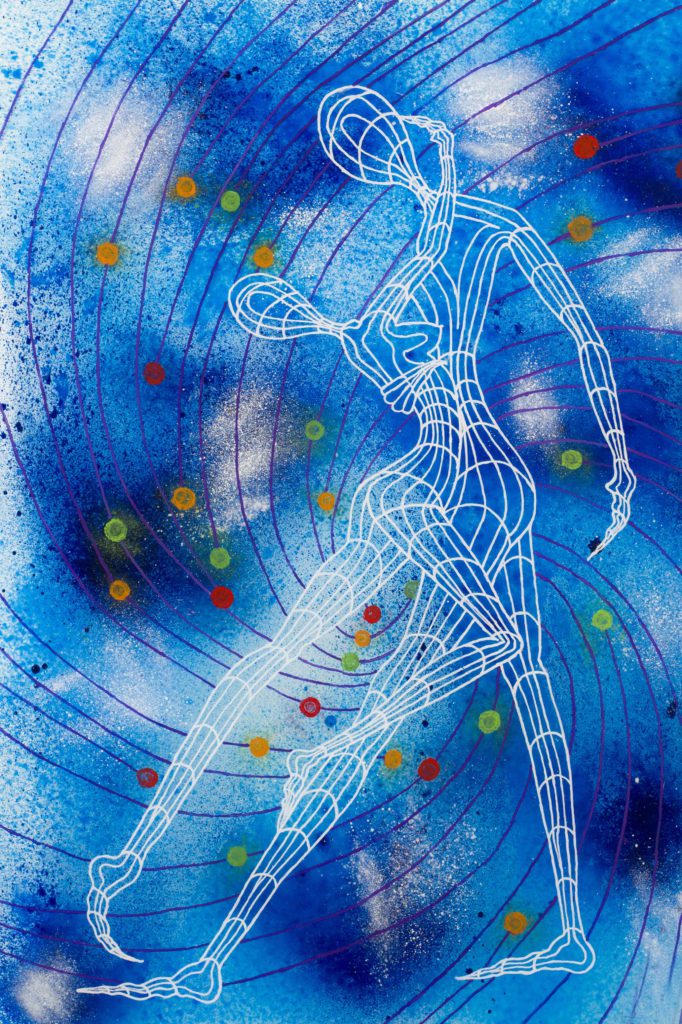 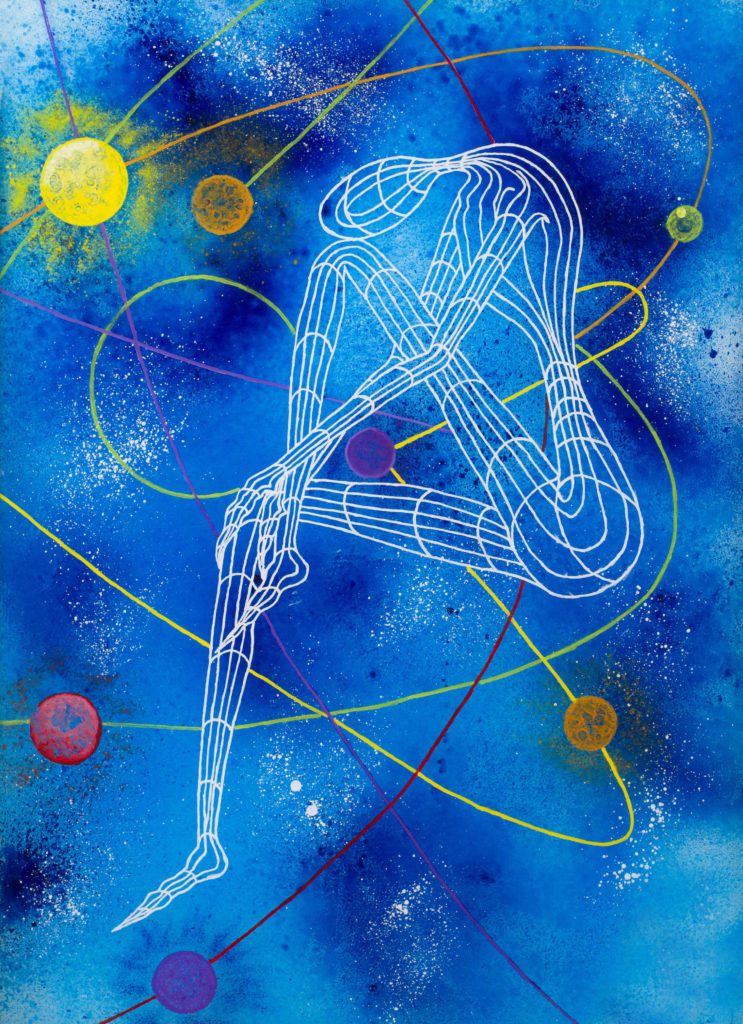 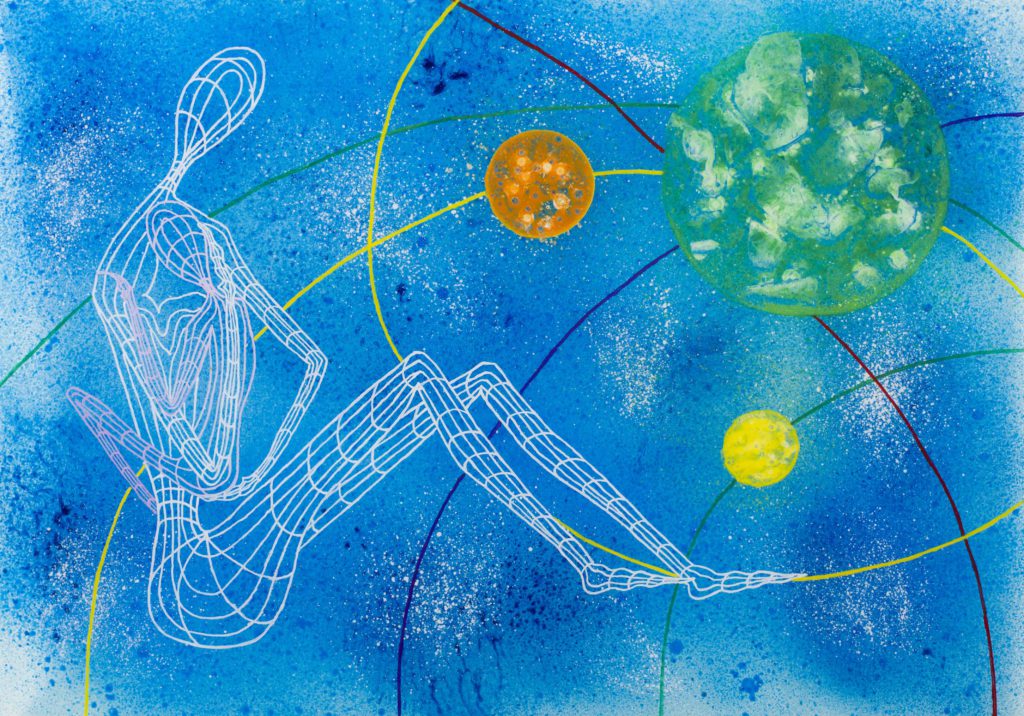 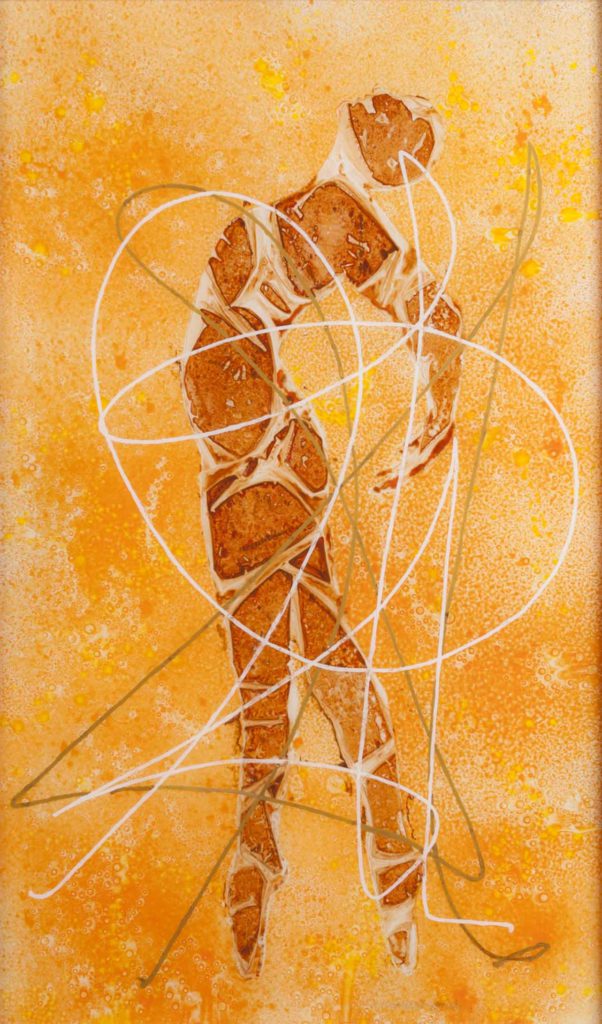 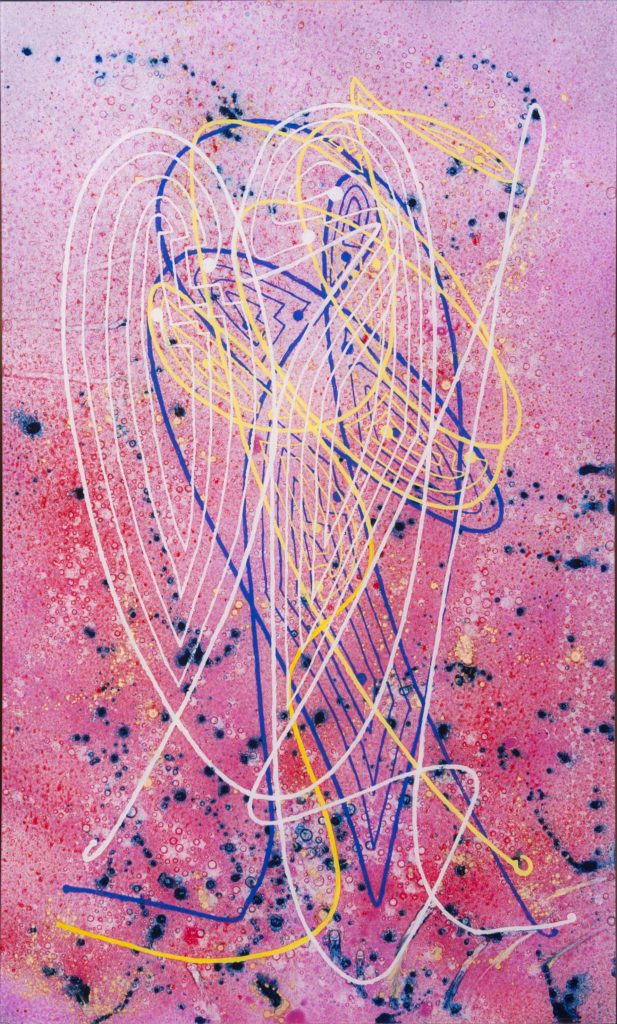 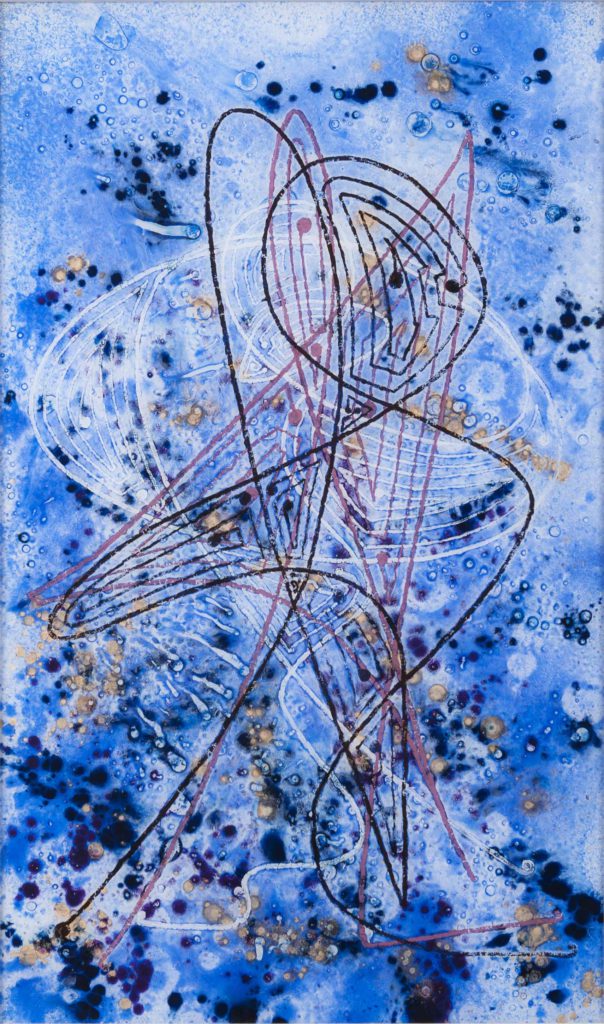 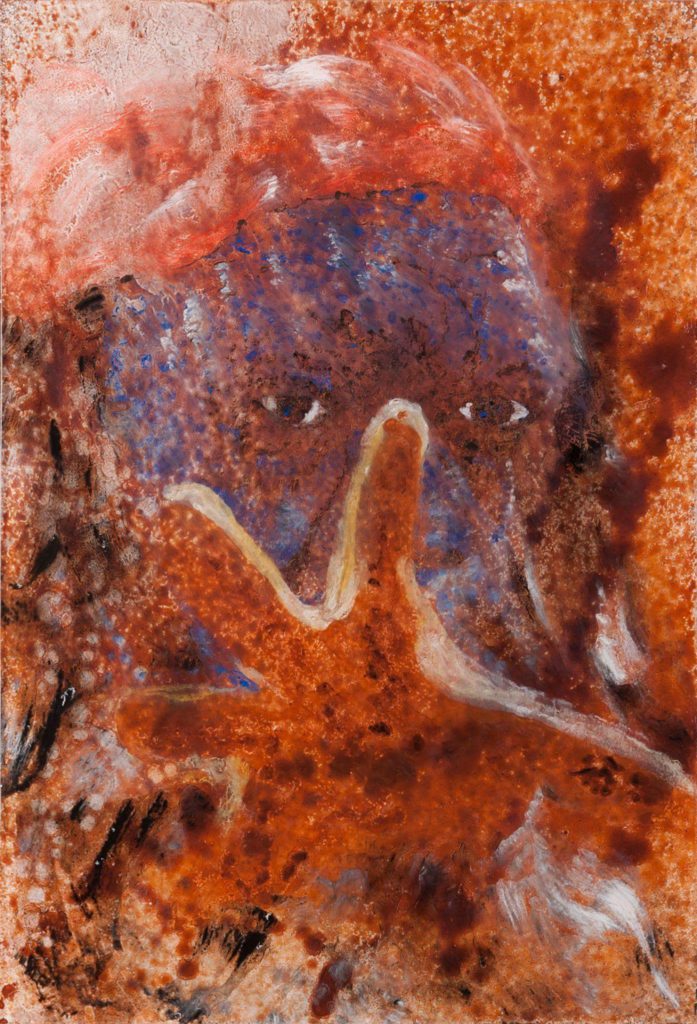 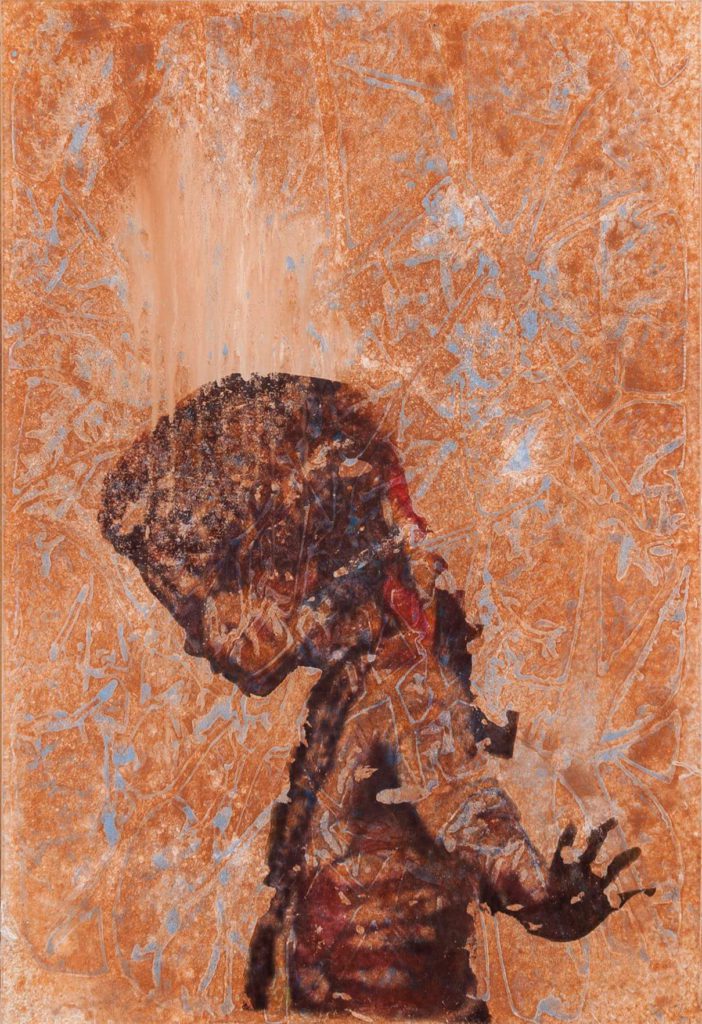 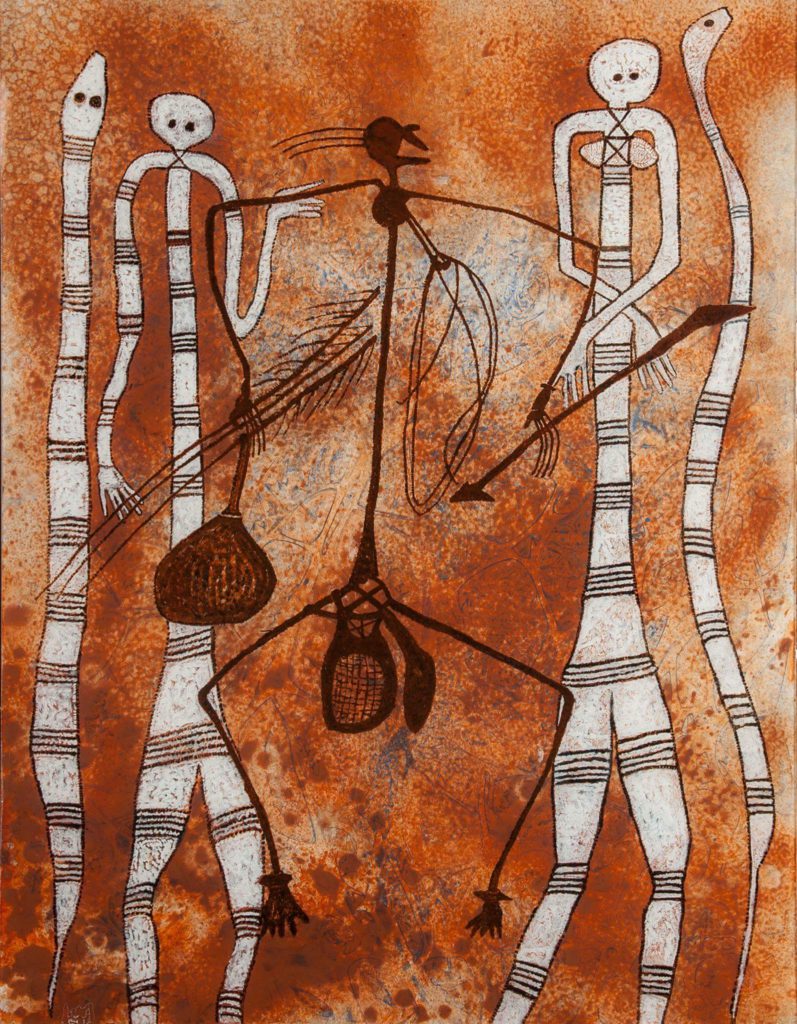 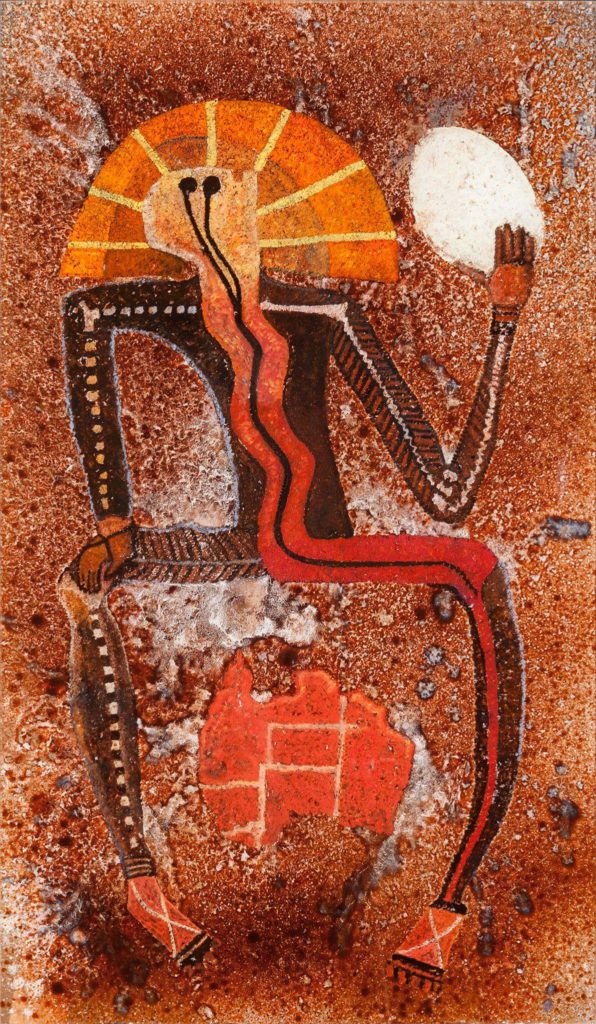 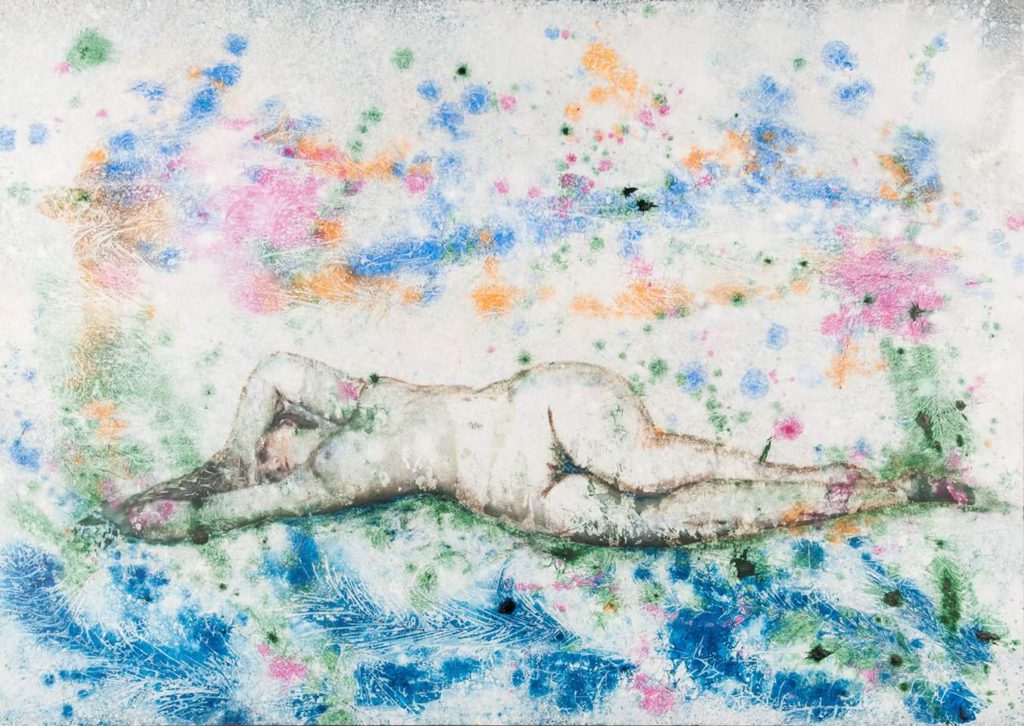 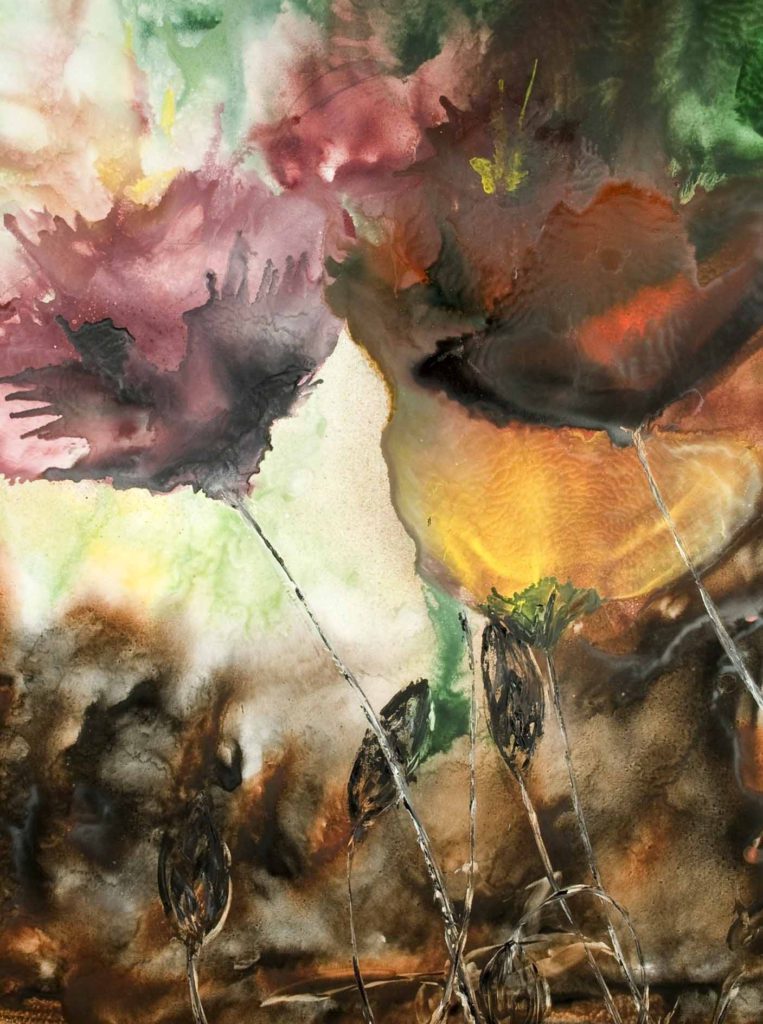 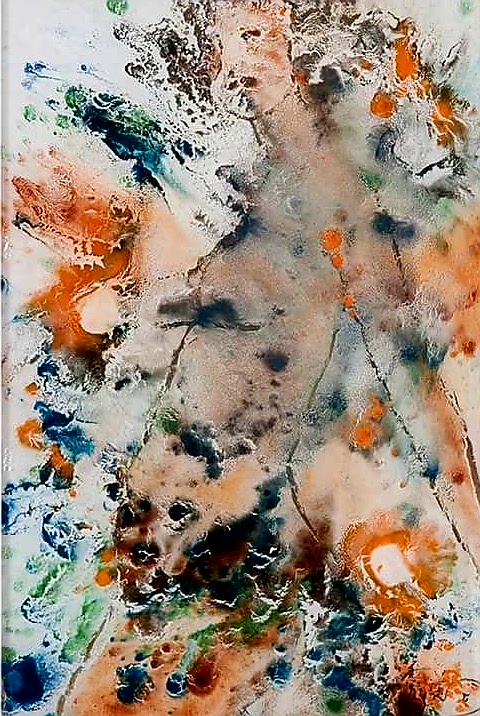 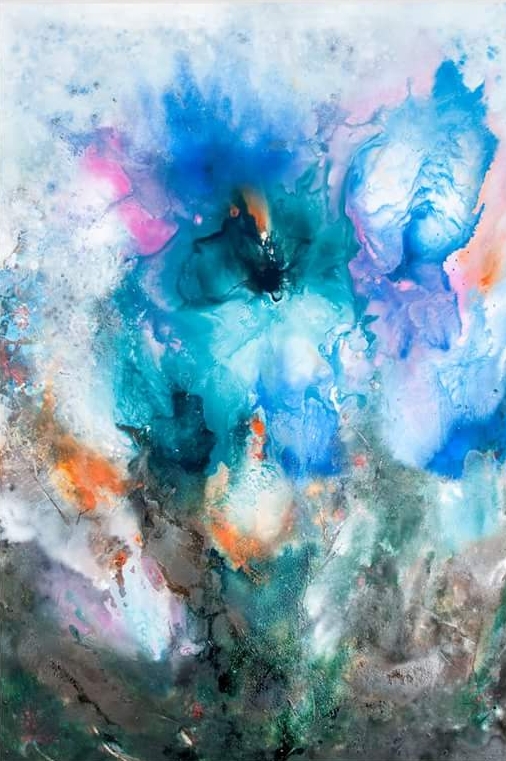 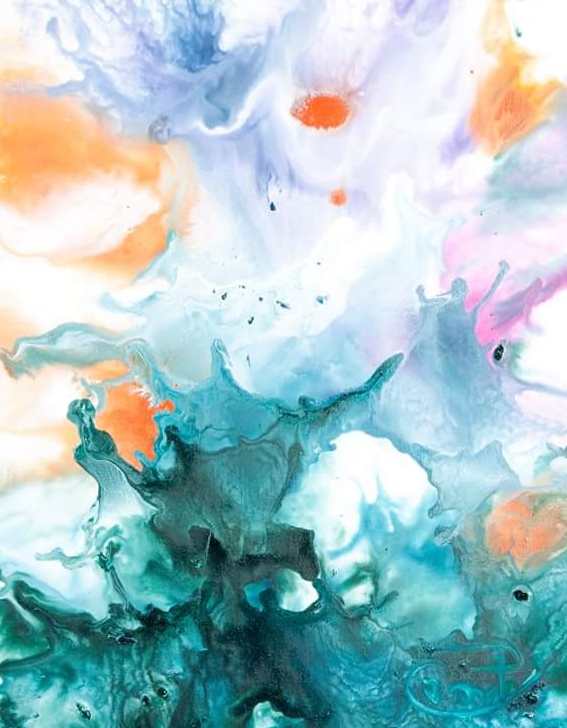 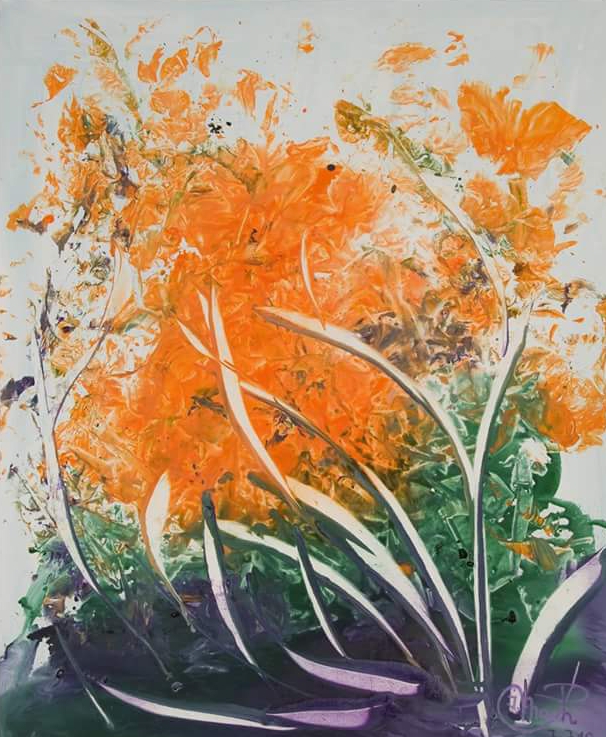 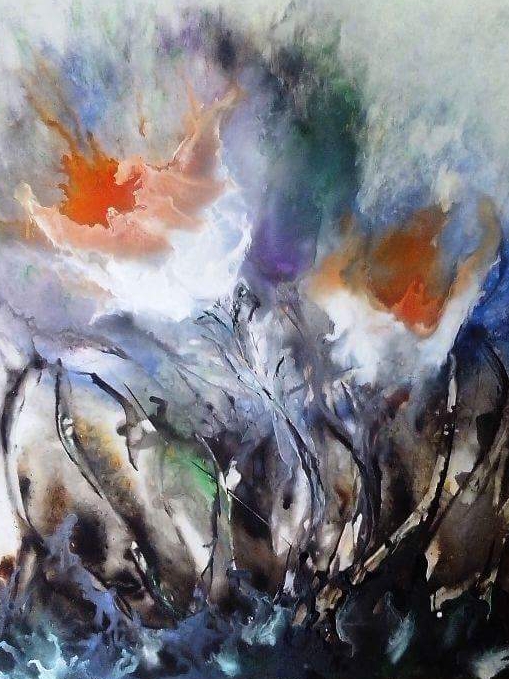 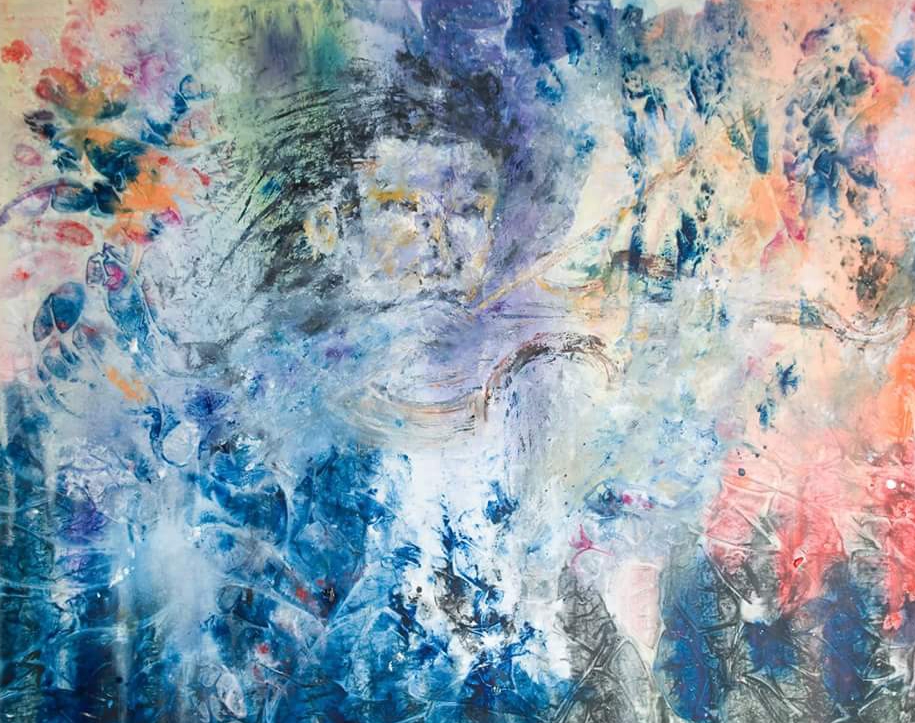 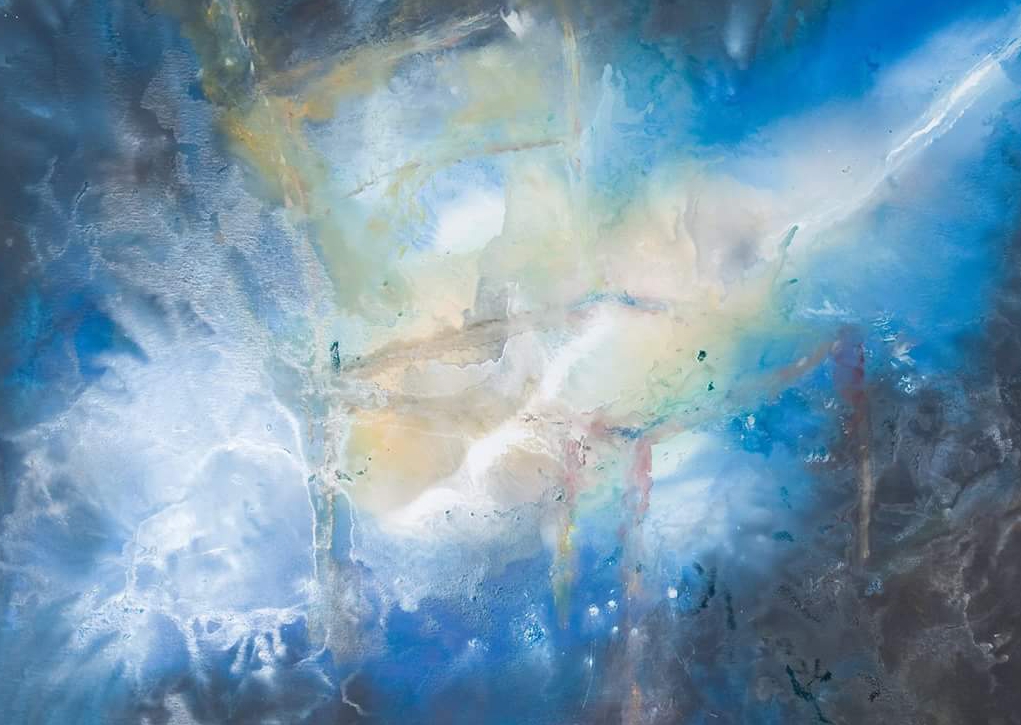 pujar
We use cookies to ensure that we give you the best experience on our website. If you continue to use this site, we will assume that you accept them.D'acordNo vull cookiesLlegiu-ne més
Revoke Cookies